Skip to main content
Labels
Posted by iamfreedomsdrum May 07, 2015 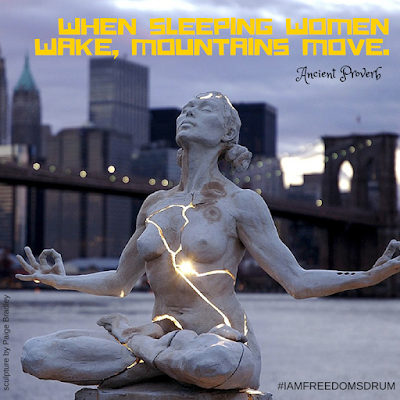 I see a revolution or an evolution of an expanded consciousness and a reawakening of our souls. The events taking place have been both beautiful and painful to watch and to be a part of because the unfortunate truth is that there can be no revolution or evolution without conflict, resistance, or the willingness to be uncomfortable.  In other words, there is a lot of fighting going on! The ego is losing its mind! 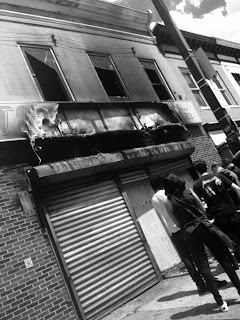 I believe there are things happening below the surface that we can not begin to understand which is why I caution against judging them. Under the surface there is a pot that is bubbling over.  Through the expanded consciousness of Love permeating those dark, dormant, and conflicted areas, there is a rumbling, a roaring, a quaking, and often violent stirrings of emotions waiting for us to hear/taste her goodness and all the flavors that have gone unnoticed.  Love is causing us to pay attention. 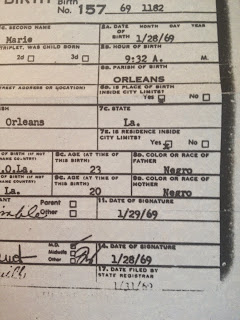 Originally from New Orleans and at 46, I recently looked at my birth certificate. Through my parents, I am a documented Negro. With all of the social movements taking place, many of which are being led by youth, seeing my ethnicity marked at birth reminded of the times I've grown up in.  It also reminded me of my childhood and the fact that I was a rebellious and angry child, who grew up to be rebellious and angry teenager! Now that I have children of my own, I know that though I was able to mask my anger with passive aggressive behavior, my mother knew. She could feel it! Forgive me mom!  I now understand!

A book should not be judged by it's cover and nor should the innocence of youth. For the things that happen beneath the surface- the things that we can't see - far exceed those that we can see. The law of correspondence reveals, As above, so below; As below, so above. The harmonious marriage and truth is that there is no separation between the two worlds Eventually, who we are comes out- or up- for healing. The pot eventually boils over. 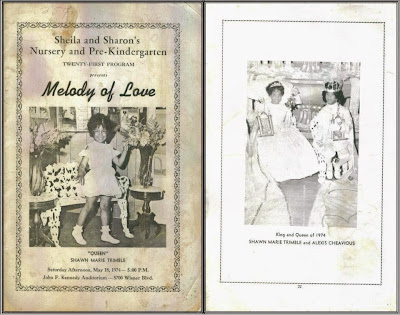 I was smart, gifted, black, and beautiful. I was angry about a lot of things. After my family won a fund raising pageant while I was in nursery school, I was crowed queen for that year in 1974. On the day of the pageant, I remember feeling special as I wore a hand beaded gown that my grandmother made for me. Shortly after, my mom and dad divorced.  I was molested by a female caregiver and relative from the time I was four.  No one knew. (Queens don't get molested.)  I watched my mom struggle to make ends meet.   I don't remember toys growing up.  I loved my dad, but he was on drugs and made a lot of promises to me that he couldn't keep.   They fought.  My mom got a new man and we moved away.  (From New Orleans to Philadelphia).  For a while I hated both of them.  I hated all of them.  I no longer felt special. I learned to stuff my emotions and put the needs of others above my own including my need to be heard.  I walked in shame carrying the secret of molestation.  I hated doing dishes. While in Philly, as it turned out we were squatters in a blighted house.  I remember life without electricity. I remember burning candles. I felt poor, but my mom taught that being poor was a state of mind. I walked to school but it was my escape. And, in the six grade I won a student government election and became the first female president and then me moved again (Delaware) before I could start my term.  I didn't know why I was born.  Then, my great grandmother, Big Mama, died and we moved back to New Orleans.

In my father's absence, my step dad, Abu, became a hero. He was a reformed militant who had Rastafarian energy and brought culture and social awareness into my life. He was a street merchant who earned a living from making jewelry and other creative ventures. I began learning about other religions. And though I felt different, I was taught to be a leader and not a follower. I was a hippie gypsy who to this day people call flower child. But I felt out of place and just wanted to fit in. I also knew that there were things that were happening around me and in my community that weren't fair.  I was a book worm but I hated history in school because I knew that I was not being taught the truth.

Depression found me and hit me like a ton of bricks. For a while I didn't know what it was and I suffered in silence until my boiling point came when in my last year of junior high school, I attempted suicide. I overdosed on pills that I found in our medicine cabinet, passed out on my front porch, lay unconscious until I was found, and had my stomached pumped to save my life.  It was my turning point! It was anger turned inward and though it put a serious strain on the relationship I had with my mother, probably reminding her of everything she thought she had done wrong, it became my saving grace.

You are invited to tune in and subscribe to this station called #Iamfreedomsdrum because there is meat to this before and after story where books and more blogs are being born. In the meantime, know that when sleeping women awake, mountains do move. Women are at the center of this movement.  Love is the movement!  Love has commanded my attention by permeating those dark, fearful, and conflicted areas within me. Through my own awareness and expanding consciousness, I am becoming more of who I am. I am a warrior! Multifaceted, multidimensional, I am a work in progress who is also becoming an expert in the field of personal growth and development. I am grateful that over the years I am learning to get still. I am learning to listen.  I am learning to be patient. I am learning to raise my words and not just my voice. I am learning Peace. 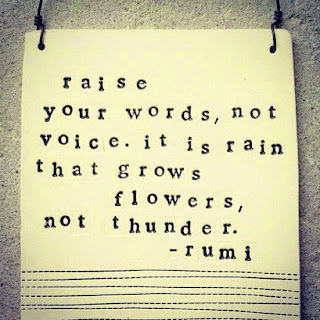 Peace has reveled that I no longer need to fight for anything.  Peace had revealed that through this path that I have chosen, I don't have to fight anymore.  I only need to get still, breathe, put one foot in front to the other, follow that still small voice within, be present in the moment, drink water, and through the spiritual lubricant of grace, trust the process.

I am alive!
I am a queen!
I am grateful beyond measure!
With Love,
Me