10 Reasons We Must Vote! 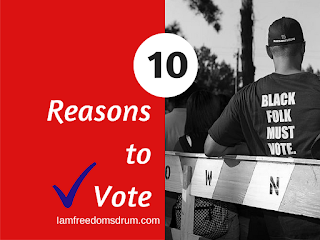 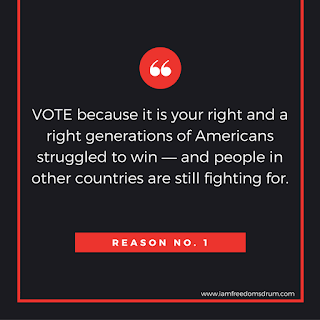 Reason No. 1
VOTE because it is your right and
a right generations of Americans struggled to win- and
people in other countries are still fighting for. 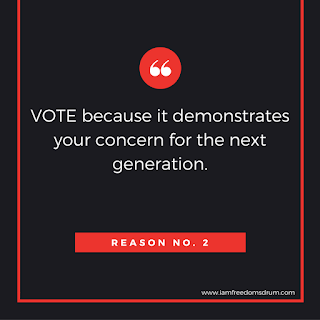 Reason No. 2
VOTE because it demonstrates your concern for the next generation. 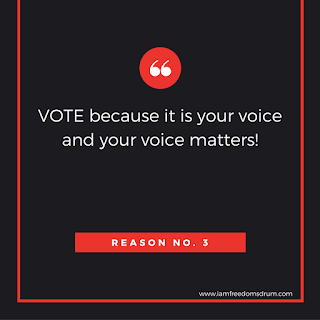 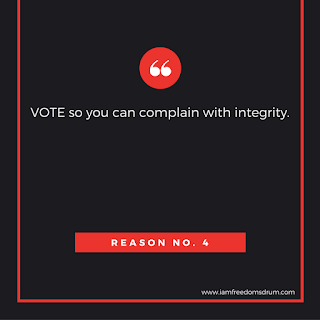 Reason No. 4
VOTE so you can complain with integrity. 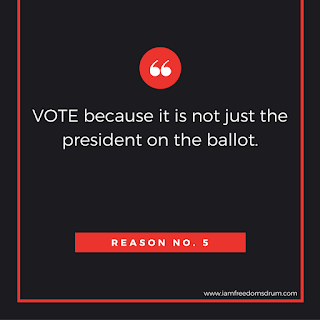 Reason No. 5
VOTE because it is not just the president on the ballot. 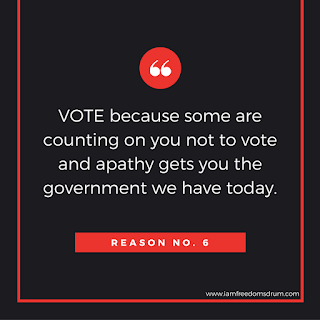 Reason No. 6
VOTE because some are counting on you not to vote and
apathy gets you the government we have today. 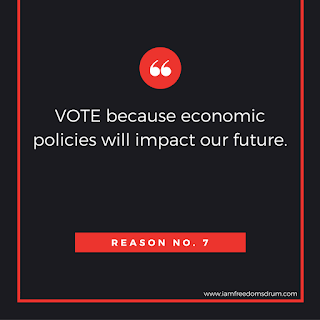 Reason No. 7
VOTE because it economic policies will impact our future. 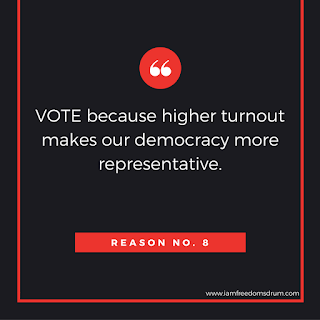 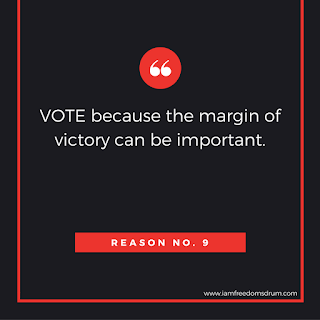 Reason No. 9
VOTE because the margin of victory can be important. 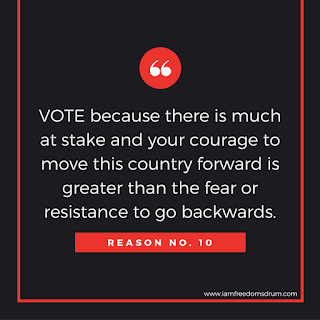 Reason No. 10
VOTE because there is much at stake and your courage
to move this country forward is greater than the fear or resistance to go backwards.

The Revolution will not be Televised!
Thank You Gil Scott-Heron