The Benefits of Getting High

Have you ever just wanted to get high? If so, you aren't alone.

For me it seems like I got a late start in life and it's hard to believe that after growing up in the "Big Easy", smoking or drinking was never really my thing. Of course now that I've gotten older, some of that has changed.

Since getting in the herb business and becoming an alchemist with white sage, I'm learning a lot! And though some things do change, some things remain the same. One of the first questions that people ask me about Try Me Sticks is, "Does it get you high?"

I'm learning that not only are we becoming more open about the subject, I'm learning that a lot of people just wanna get high! Take for instance A Rabbi, a Priest and an Atheist who Smoke Weed Together in this video by Cut!


Though it is hilarious to watch and pretty touching to see what happens when we find common ground, there is a still a sad reality that troubles me. "According to the ACLU’s original analysis, marijuana arrests now account for over half of all drug arrests in the United States. Of the 8.2 million marijuana arrests between 2001 and 2010, 88% were for simply having marijuana. Nationwide, the arrest data revealed one consistent trend: significant racial bias. Despite roughly equal usage rates, Blacks are 3.73 times more likely than whites to be arrested for marijuana." 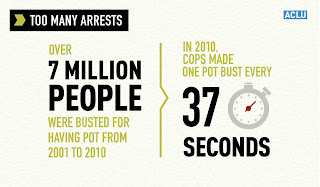 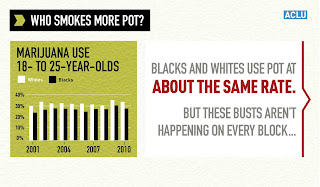 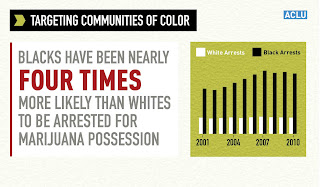 The statistics speak for themselves. 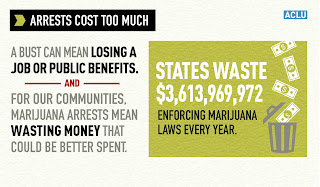 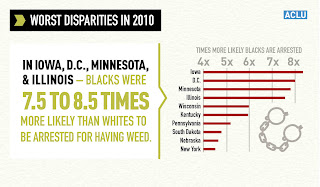 For me, one of the benefits of getting high has been learning about the sobering reality of this industry and the systemic targeting of people of color. With a heightened awareness it calls me to reach out and sing, "Let my people go!"

Another benefit of getting high has been the dialogue around just what getting high is. In this episode, TEAL opens up that dialogue and explains the benefits and drawbacks to using pot in spiritual practice.

Teal shares that, "The number one benefit of cannabis is that it helps people to release resistance. By affecting the brain like it does, it inhibits the brain from focusing on and translating the resistant, stressful thoughts that cause a negative emotional response within the body."

I agree that, "If a person tries to escape their resistance by using a tool like cannabis, they have learned nothing but to be dependent on the tool. They may have increased their awareness of what is beyond this dimension, but they have not learned anything about how to access states of consciousness beyond the 3-D consciousness on their own, without the use of an external substance/tool. In essence, they have become powerlessly dependent."

For me, there is no better high than being able to access this level of consciousness without the use of external substances. Practicing gratitude, meditation, compassion, and connecting with nature are some of the ways I've achieved this level of success. I'm high all the time! Gratitude for instance has brought me to more places than any other substance outside of myself could ever bring me.

Another benefit of getting high has been learning about other herbs. Plants are teachers and there are other herbs that are far less addicting that also pack a powerful punch. White sage from my experience is one of them! Not only does it clear energy and clears the path of resistance, but it can support one with staying present in their body. It enhances your spiritual practice and can guide your meditations and guide you the feeling of gratitude. (Read about the 50+ benefits)

So will smoking Try Me Sticks get you high? Absolutely!

I love telling this story:

Did you know that Sage is one of the most healing herbs on the planet?

Don't get it twisted, but I am high all the time! I wake up high and I close my eyes to another high! High is what I do and I am proud to say that Being high is who I am! I am high on Life! Me and Life, we've got a dance going.

I've also watched my friends get high. Some of them choose herbs to get them there. I dare not knock them for what they do or for who they are because after all we are all reaching for the same thing -to get high! It's all just a matter of choice!

I am the love child in the group. I'm not a smoker, but Ive been burning sage for years! It is a healing herb! One day, I suggested that they try another herb. After all, If Mother Nature lives outside the box, shouldn't we?
"Try Me", I said! And they did!

They have reported that smoking Try Me Sticks helps to relieve anxiety, is calming before bedtime, opens airways, enhances the "high" of other herbs, reduces the urge to smoke cigarettes, makes the room smell good, and one told me that smoking his tobacco cigar is like drinking whiskey but a Try Me Stick is like drinking a cool glass of water. It is the righteous stick that you don't have to feel guilty about!

The world is a big place but we forget just how big it is. Sometimes we get stuck doing the same thing over and over again only to find that there are other possibilities waiting for us to try.
Labels: #iamfreedomsdrum 420 a Rabbi a Priest and an Atheist who Smoke Weed benefits of sage getting high gratitude high marijuana smoking alternative TEAL Try Me Sticks weed
iamfreedomsdrum
When your mind unwinds, your spirit it will find. Welcome to an inspirational healing center that creates and promotes spiritually enriching activities, workshops, movements, publications, and products. Founded in 2001 Freedom’s Drum Marketing & Consulting is a personal growth and development organization. Freedom's Drum Marketing and Consulting has been a source of Light energy. It is a humanitarian force that creates global movements (@WithLoveMovement, @LegacyofPrayers), workshops, publications, products, and social justice initiatives.