Skip to main content
Labels
Posted by iamfreedomsdrum May 10, 2018

Join me as I celebrate the release of my long awaited narrative.


Time to toss the lemons! Cause' Life doesn't get any better than a Tangerine!

12 Bites to a Juicy Life

They say when life hands you lemons make lemonade, but what happens when you can't find the sugar?  Pick up a tangerine!

Once suicidal and on a journey to find the more in life, this New Orleans native opens up about love affairs and the relationships that taught her that every bite leads to a juicy life.

Life doesn't get any better than a Tangerine is a true love story that will make you laugh, cry, and take a walk on the wild side. It is a spiritual guide for learning to make the most out of life. 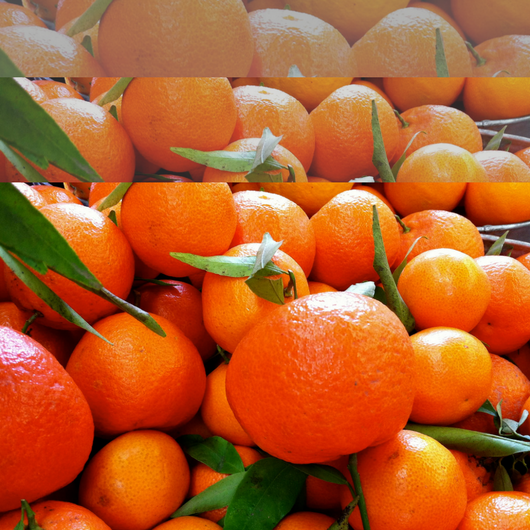 Although we have been made to believe that if we let go we will end up with nothing, life reveals just the opposite: that letting go is the real path to freedom.  Sogyal Rinpoche


In 2010 I had an experience that invited me to let go of the way I looked at the world. I immediately wrote about it, and after it was written, I knew it would be be the preface of this book. That was eight years ago.

“Life Doesn't Get any Better than a Tangerine” was almost the title for this book- and still very well may be by the end of the final print. 2 weeks before I decided to complete this manuscript, a manuscript originally entitled “Freedom's Drum” eight years prior, life thumped me on the head [again] and asked me for my response. This time I courageously responded with a “yes” and took a leap into the unknown trusting myself through the process of letting go.

I knew some shit was up when my mother called me in the middle of the night, a month before, two weeks before I decided to complete this book. I knew some shit was up because in the past I've received calls from my mother in the middle of the night usually following a drunken stupor where she was either ready to pick a fight with me by recalling some incident of the past that she was holding against me or she was calling in need of attention and reaching out by controlling or manipulating the conversation by holding me on the phone. I’ve learned the difference between the calls that I received from her during the day versus the calls that I received from her during the night. Day calls, were usually sobering, very short, and to the point. Oftentimes they were probing, brewing, and seemed to be the set up for the evening breeze. Night calls were usually passive aggressive and cause for pause. Either way, I never really knew what to expect from a call from my mother so I learned to brace myself for the worse and make choices in those moments that I received calls to either take the ride or not.

I knew some shit was up when she called me in the middle of the night, a month before, two weeks before I decided to complete this work. I knew it...I felt it...I was ready!

The Planting Process
The wound is the place where the light enters you. ― Rumi

Each of our lives is like a gigantic puzzle. Before our conception, the background has already been set. From birth the puzzle forms. As our journey begins, pieces emerge. If we are mindful, we recognize just how intertwined our experiences are. One day we realize that there are really no accidental meetings or events that happen in our lives, just carefully orchestrated opportunities to help us unveil and unfold the greatest masterpiece of all: Ourselves.

It can be frustrating putting a puzzle together. Especially when some of our pieces seem lost or ill fitted. The task can grow complicated when the layers of life present themselves. Sometimes, the masterpiece doesn’t match the picture on the box. Sometimes we give in to the temptation to suppress or deny the truth.


12. She was tall and linky. As she laid on top of me, I could feel her body crushing my tiny frame. I was four. 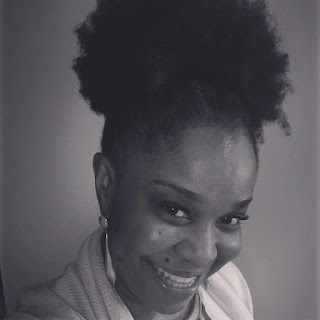 Shawn Marie Trimble, was born in New Orleans, LA. Colorful as the city she is from, she is the mother of three and a dog. A sociology major with a background in visual arts, in 2001 she founded Freedom’s Drum Marketing & Consulting, a personal growth and development organization that promotes spiritually enriching activities and workshops.

Writing since she could formulate words on paper, she is a self published author who inspires her readers to move beyond the conformities of life. Admitting that writing is therapy, in 2012, she founded the With Love Movement- an annual world day of healing through letter writing.

Passionate about being an agent of change she facilitates writing and purpose driven workshops geared toward self-discovery. Her vision is to travel the world, write books that inspire generations, and facilitate global healing workshops/events. Proceeds from the sale of this book will go toward organizing The Sunshine Trimble Foundation (philanthropic organization for people of color). 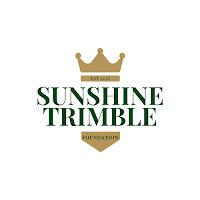